Binge eating is the most common eating disorder in the United States.
It is characterized by recurring episodes of eating large quantities of food (usually very calorie-dense foods like peanut butter, ice cream, or fast food), often very quickly and to the point of discomfort.
Individuals who binge eat often experience shame, distress, or guilt right afterward.
During a binge, you may eat even when you’re not physically hungry and continue eating long after you’re full.
You may also binge so rapidly that your body barely registers what you’re eating or tasting.
Unlike bulimia, there are no regular attempts to “make up” for the binges through vomiting, fasting, or over-exercising.
You may find that binge eating is temporarily comforting and helps ease unpleasant emotions or feelings of stress, depression, and anxiety.
However, right after a binge, reality sets back in.
Binge eating can also lead to significant weight gain and obesity, which only reinforces compulsive eating as a measure to take back control.
The worse you feel about yourself and your physical appearance, the more you use food to cope.
It becomes a vicious cycle that may seem to have no end.
But, as powerless as you may feel in breaking this harmful cycle, there are plenty of steps you can take to better manage your emotions and regain control over your binge eating habits.
Our therapists are trained in all types of eating disorder recovery, and will provide the emotional support you require to heal and reestablish a healthy relationship with food.
We will help you find a plan that best fits your individual needs, blending practical interventions with deep work to heal the underlying causes of your issues with food.
Together, we’ll forge a path that leads to healthy eating, self-love, and acceptance.

The binge eating episodes are associated with three (or more) of the following:

According to the National Eating Disorder Association, warning signs and symptoms of binge eating disorder include:

The physical health risks of binge eating disorders are most commonly those associated with clinical obesity, weight stigma, and weight cycling (aka, yo-yo dieting).

The majority of people who are diagnosed as clinically obese don’t have binge eating disorder.

However, up to two-thirds of people with binge eating disorder are diagnosed as clinically obese.

The majority of people who struggle with binge eating disorder tend to be of normal or higher-than-average weight, though Binge Eating Disorder can be diagnosed at any weight.

To learn more about other types of eating disorders such as anorexia, bulimia, and emotional eating, visit their dedicated pages.

OUR THERAPY METHODS FOR BINGE EATING

Our evidence-based, scientifically proven interventions are demonstrated by research to be effective for addressing Binge Eating Disorder.

Learn more about our empirically based therapy modalities by visiting our Methods page.

WANT TO TALK? SPEAK WITH A BINGE EATING EXPERT NOW

If you have any questions, contact one of our Binge Eating Disorder specialists for a free consultation any time. 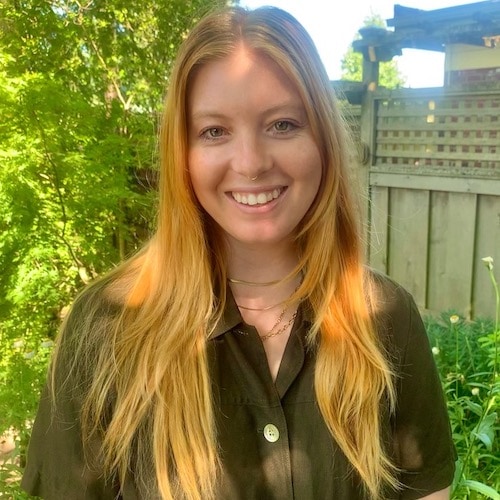 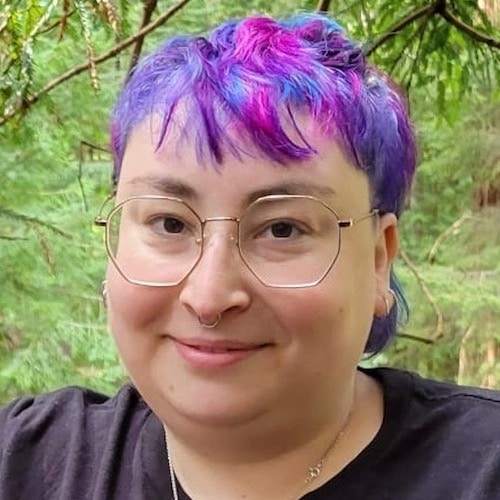 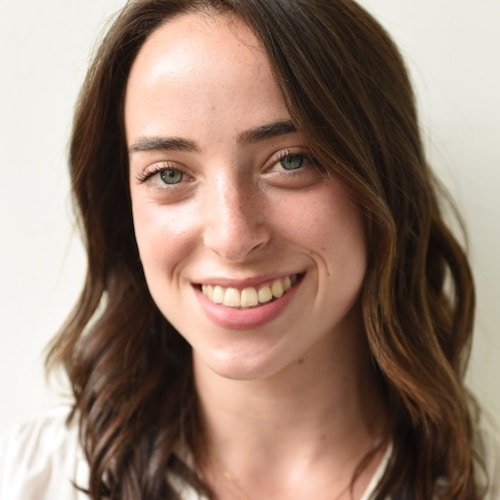 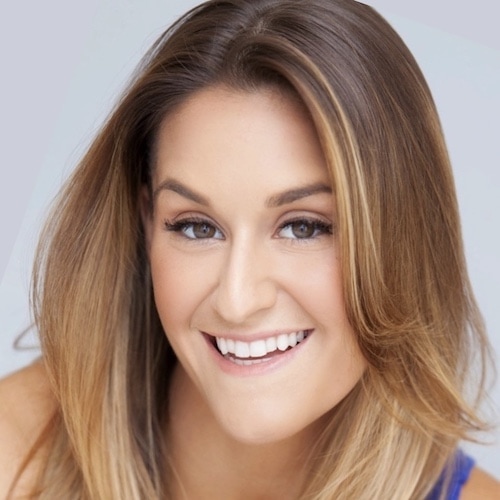 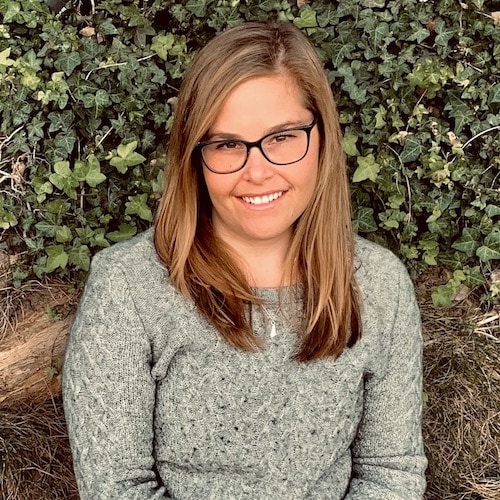 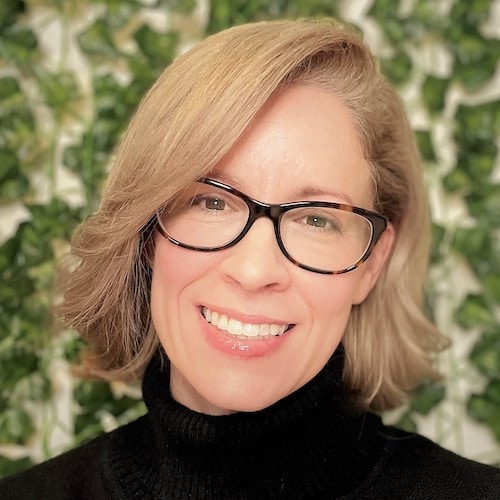 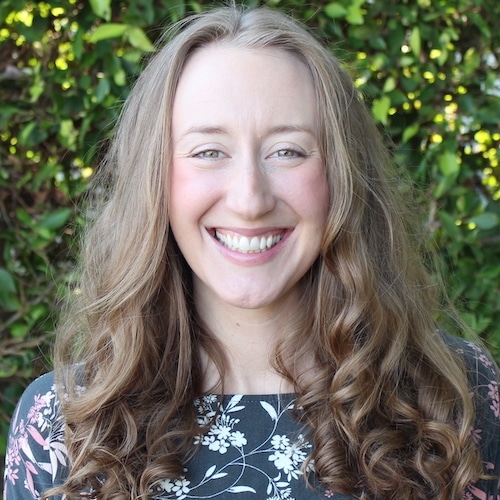 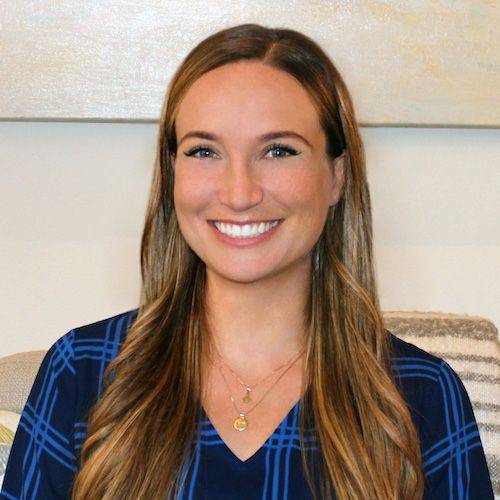