The session begins by establishing a safe and sacred space through various rituals and ceremonies such as smudging with sage, cedar, and sweet grass while offering prayerful invocations. Individuals lie down and focus on surrendering to their Shaman within, calling upon that which is most sacred and holy to them, such as spirit guides, power animals, and higher powers. Setting an intention is a common part of a Shamanic breathwork session.

As the drumming begins, journeyers are invited to connect with rhythmic breathing and a chakra- attuned musical journey varying in length typically from one to two hours. As the individual uses the power of deep connected breathing to create a natural altered dreamlike state, the Ego defenses are released and the journey unfolds in a variety of magical ways.

What are the benefits? People have practiced in Shamanic breathwork to:

Each person’s shamanic journey is a highly individualized process and no two are ever the same. Some of the states of consciousness reported range from divine, otherworldly bliss states to the struggle to be released from negative forces in the psyche. Rebirthing is a common occurrence, as is the life review where one relives or observes their lifetime experiences. Old patterns of dysfunction may be brought to the surface. Addictions are sometimes transformed during this process, as feelings such as grief, fear, rage and anxiety are released. A variety of Shamanic-Psycho-Spiritual tools may be employed to assist the participant.

Other types of breakwork include Pranayama and Shamanic breathwork.

If you want to experience transformation starting from the inside out using the power of breath, contact me for healing sessions: 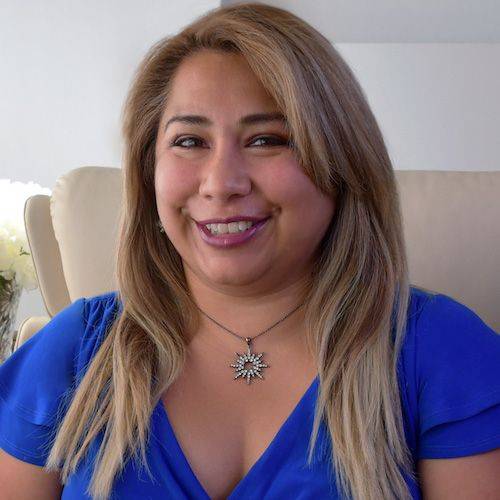 Hypnosis is an effective and appealing tool in immunity…

Whether you like working out in a park, your home gym, or the beautiful California beach…

Breathwork is conscious connected breathing in…

Often our bodies tend to compensate based on…

Trying to find the right person can be a painful task. When we can’t seem to find a match…

Many cultures and spiritual practices interpret dreams and dream symbols…

There is an increasing body of evidence that…

It’s about increasing strength for better functioning in your…

Hypnosis can work to counter any imprints society sometimes passes…

Hypnosis is a tool for success, which transforms lives and empowers from within…

Hypnosis is a tool that…

Children and adults on the autism spectrum would greatly benefit…

Pain is the number one reason people seeking medical care…

Hypnosis for dealing with loss is very powerful tool…

Phobias unlike Fears are irrational in nature. They can appear when…

There is a reason why they say “opposites attract.” Learn…

Hypnosis can finally help you get that restful sleep…

Hypnotherapy for Post-Traumatic Stress Disorder (PTSD) is an evidence-based…

Attitude about food is stressed more than diet when treating…

I will create an individualized training regimen tailored to…

Life coaching is a style of support, communication and accountability…

MER Therapy is a technique development by…

Neuro-Linguistic Programming began as a model of how…

We understand anxiety can have an effect on…

The way we view ourselves…

Trauma is the number driving force behind…

Find a new perspective on your current life through…

If you’re pregnant, trying to conceive, or would like to…

When we as humans go through a period of deep…

Reiki is an energetic form of healing…

Hypnosis has a 90.6% success rate for smoking cessation…

A Sports Hypnosis Hypnotherapist can help you get in…

As the level of athletic talent continues to increase…

Stretch therapy is used to help balance the connection…

Hypnotherapists have found that the cause…

If you have 10-50 pounds to lose, my High-Intensity Anaerobic Weight Loss Program will…