Like the planet, the body is intelligent, and the brain has a specific function to serve the body’s ability to learn. The nature of the brain is to seek out efficiency. It wants to reach peak performance, but its working standards of success may not always be aligned with what is most optimal for us.

Neurofeedback training works with the nature of the brain, showing it increasingly efficient routes to success and bringing those routes back into alignment with our healing and selves as a whole.

The brain is both chemical and electrical. While pharmaceuticals address the chemical composition of the brain, neurofeedback tends to the part of it that is an electrical processor. Our brains emit specific electrical frequencies, known as brainwaves, when we are in different mental states of being. Without feedback, the brain is unaware of which frequencies are most optimal for its well-being.

Neurofeedback provides the brain access to this information, allowing it to learn the particular frequencies it is in when we are focused, joyful, and present, as well as when we are distracted, anxious, or depressed. With this new awareness, the brain learns to self-optimize, self-regulate, and achieve peak performance and flow states by learning to reproduce the frequencies regularly and reliably.

At its core, neurofeedback is a conversation with the brain so that it can learn self-mastery.

Each person that goes through our Mental Performance Neurofeedback Training participates in an EEG brain-mapping. From this, a personalized program is developed that is shaped from each person’s unique brain frequencies and is customized for your goals and needs.

The assessment reveals the frequencies emitted when the participant fluctuates amongst different mental states. With the technology utilized in this program, the brain is given positive auditory and visual feedback that reinforces optimal states of being and negative feedback that negates suboptimal ones. This feedback is like a mirror for the brain which allows it to reassociate the frequencies emitted when we are calm, centered, and present with its working definition of success and wellbeing.

The brain best serves us when we are in a state of being in which we are totally engrossed in our work. It is that state of presence when we lose track of time—when we do not need to think in order to do. This state of being is often referred to as the flow state or being in the zone. It is the optimal state of arousal, and just like every other state of being, it produces a unique electrical frequency.

The brain can also be over- or under-aroused. This can be from a variety of causes, including traumatic brain injuries, life stress, illness, genetic predisposition, and exposure to environmental toxins. When the brain is over-aroused, we can experience ADHD symptoms, erratic thoughts, difficulty sleeping, constant anxiety, irritability, or nightmares. Under-arousal is also often characterized by symptoms of ADHD, as well as fatigue and tiredness, difficulty waking up, reliance on caffeine, wandering mind, mental fog, depression, and sadness.

Neurofeedback collects data on the frequency the brain is in when it is in its flow state and then provides positive feedback to the brain to strengthen those neural connections so it can achieve peak performance again and again.

Traumatic life experiences can leave the body in a fight-or-flight state of being, and the brain creates associations that can activate that state. Amongst a variety of stressful emotions, this might feel like hyper-vigilance, anxiety, panic, or anger. When we repeatedly react to a scenario in the same way, those neural pathways strengthen and our trauma responses become programmed. It can feel like we lose our ability to choose our response to the given moment. Neurofeedback allows us to deprogram those responses and begin to replace them with ones that come from a state of calm, yet alert focus.

In our Mental Performance Neurofeedback Training, the brain learns to create new associations with old scenarios. While the brain visualizes new ways of approaching old triggers, it is given positive feedback when emitting the electrical frequencies connected to calm mental states and negative feedback when emitting frequencies connected with trauma responses. In training, this is called extinguishing the conditioned response. This allows the brain to rewire itself, creating the space for it to enter a state of presence, peace, and focus rather than a state of reactivity.

Neurofeedback is useful as both a standalone program and as a supplement to other therapies. It bypasses the conscious mind, allowing the body’s intelligence to support the work we do in therapy at the conscious level. As we work through our traumas and anxieties with a therapist, neurofeedback works with the brain to reduce emotional reactivity and teach the brain to self-optimize. It allows the body and consciousness to collaborate and realign to better serve our optimal wellbeing, healing, and flow.

WANT TO TALK? SPEAK WITH A NEUROFEEDBACK EXPERT NOW

If you have any questions, contact one of our specialists for a free consultation any time. 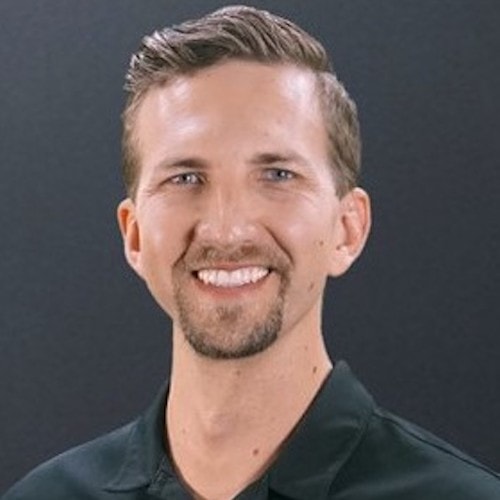 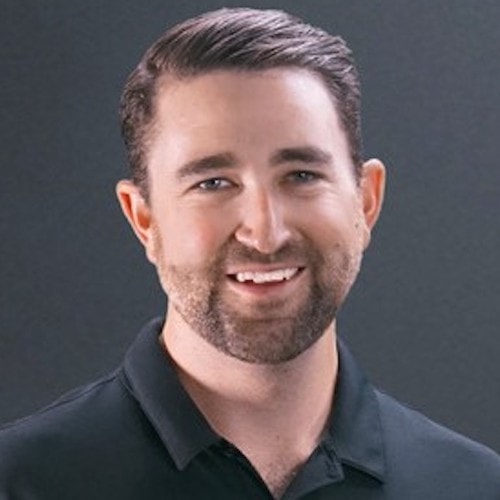 The word heal is drawn from the proto Indo-European root kailo, meaning “whole.” At its core, functional medicine approaches the…

Like the planet, the body is intelligent, and the brain has a specific function to serve the body’s ability to…

Want a happy, successful, fearless, productive, positive, long-lasting life? Um, don’t we all! Without sounding like a corny infomercial trying…

Find a new perspective on your current life through Past Life Regression Therapy and explore your spiritual journey across multiple lifetimes. Many people accept the…

Unless the subconscious mind has the same programming as the conscious mind, the power of positive thinking will not work.…

Neurolinguistic Programming (NLP) began as a model of how we communicate with ourselves and others. It explains how we process information that comes to us…

There is an increasing body of evidence that nutrition, gut health, and diet are inextricably linked with mental health and immune function. Mental health and…

EFT or better known as the Emotional Freedom Technique, is a method of tapping with the fingertips at the endpoints…

The breath is always the first to go when we are experiencing strong emotions. Grawben Corona C.Ht. Breathwork is conscious connected…